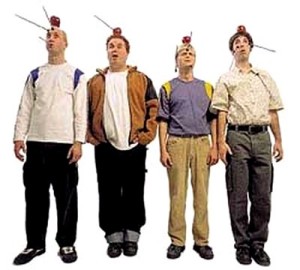 Between 1998-2000, I published an e-newsletter called United in Christ. As a young teen sensing a calling to ministry but with no clue where to start, I went with what I knew: the internet. I was an avid reader of the Jesus Freak Hideout and a member of several online communities, so I created my own hybrid of the two. I began e-mailing my family and church friends a weekly newsletter containing a hodge-podge of anything and everything “religious,” including my confirmation requirements and random scripture references. Oftentimes, I would unashamedly lift content directly from JFH – but always with attribution! I’ve posted the first issue here for posterity, complete with grammatical errors and even an incorrect scripture reference.

One of my favorite pursuits for United in Christ was interviewing Christian bands. While my journalism skills were nonexistent (I was 14 when I started), it was exciting to reach out to artists that I looked up to and actually get a response. Upon re-discovering my archive of newsletters, it occurred to me that people may actually enjoy reading these “lost interviews” from the bands they listened to 15 years ago.

In all, I scored seven interviews: six bands and one television personality. Rather than edit or correct them, I’ve decided to present them in their original form:

3:16
A blues rock band that I honestly do not remember in any capacity. If you know anything about these guys, let me know in the comments.

Glisten
I saw this band open for Bleach and Viva Voce and they blew me away. I actually still listen to this band from time to time.

Hokus Pick
Every youth group kid was obsessed with “I’m So Happy” in the late 90’s. As you can tell from the interview, I was no exception.

Leif, the Witnessing 101 Guy
Did anyone else stay up ’til midnight every Saturday to watch Real Videos and G-Rock?

Pep Squad
I interviewed this band and I didn’t even own their CD.

Satellite Soul
This was my most “controversial” interview, as one of my more conservative subscribers chastised me for including Mr. Suttle’s advice about yellow snow 😛

Even though United in Christ was somewhat of a trainwreck, I’m thankful for everyone who encouraged me and put up with me during that time (including the people I interviewed, as I’m sure it was obvious to them that I was just a punk kid). It wasn’t long before my pastor recognized what God was up to and encouraged me to use my gifts in the Church. It’s silly, but I see United in Christ as my first step into public ministry.

Hopefully you’ll enjoy this trip down memory lane as much as I do! 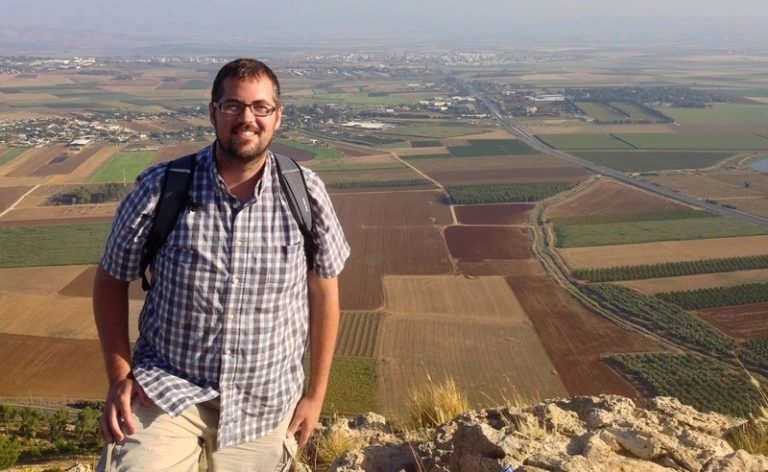